An abbreviation that is widely used in gaming, texting and chat, and on Facebook and elsewhere on the internet, but what does RNG mean in slang? 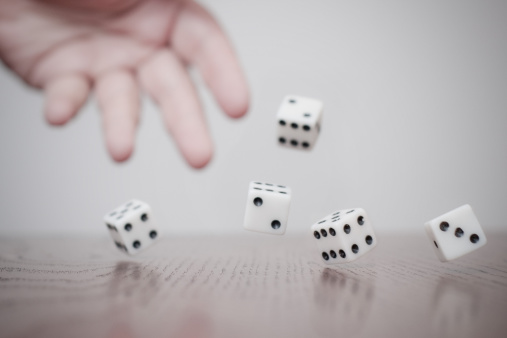 What Does RNG Mean?