An abbreviation that is widely used in music, texting and chat, and on Facebook and elsewhere on the internet, but what does CD mean in slang? 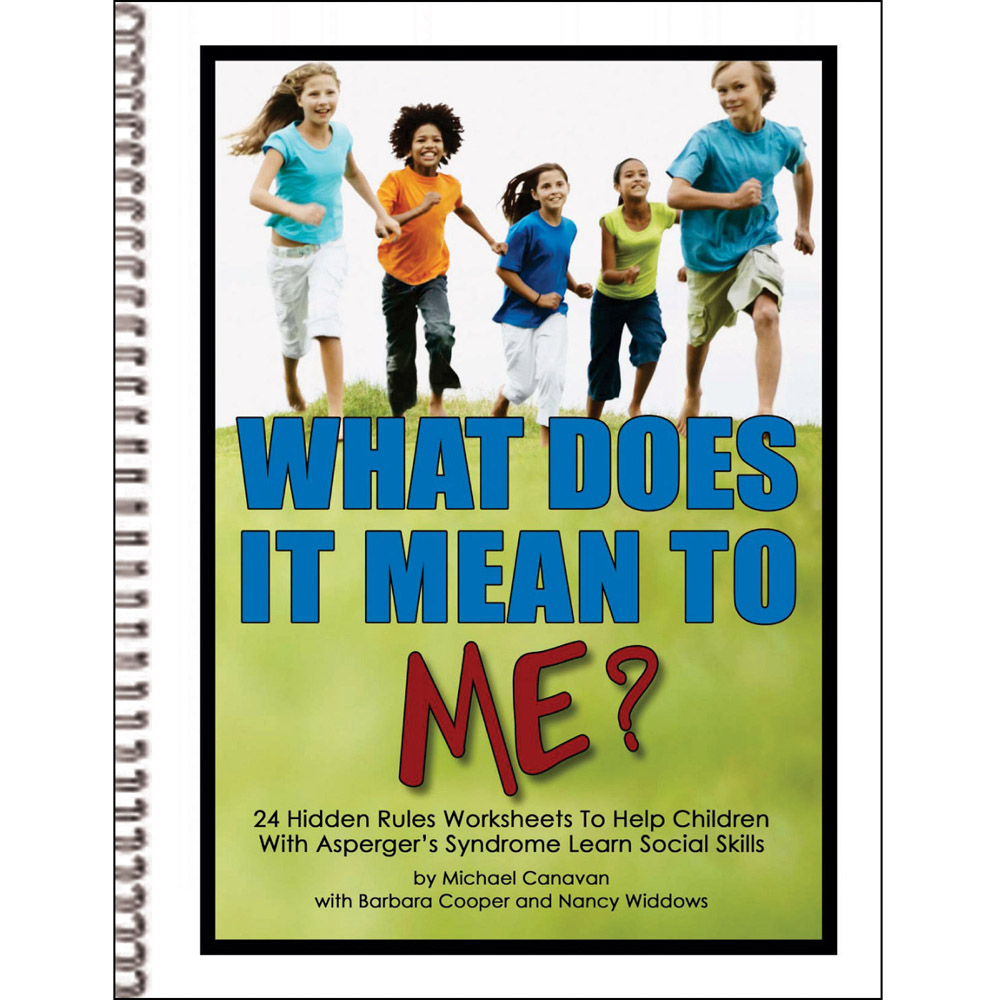 CD is used to refer to a digital optical disc data storage format that was released in 1982. The format was originally developed to store and play only sound recordings but was later adapted for storage of data.

You can’t beat spending a Sunday going through and listening to your CD collection. 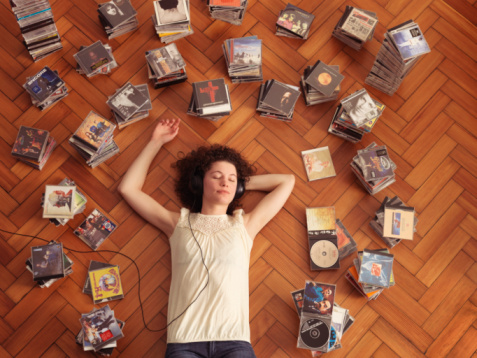 What Does CD Mean?