An abbreviation that is widely used in texting and chat, and on Facebook, Instagram, Snapchat and elsewhere on the internet, but what does FW mean in slang? 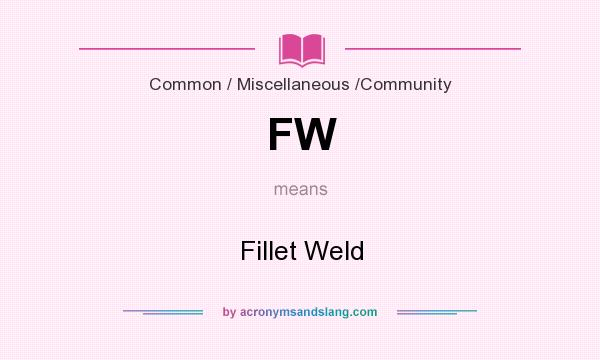 FW stands for F**k With.

She’s not a hoe and anyway, I don’t have to justify who I fw, and idgaf if you don’t like it! 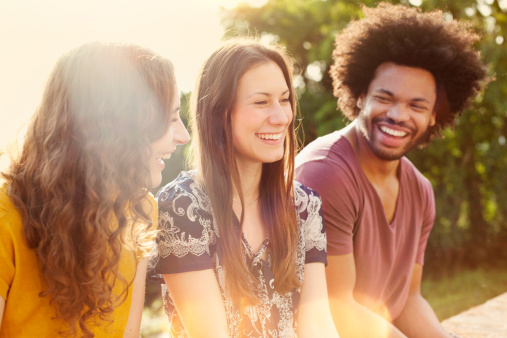 What Does FW Mean?