A Japanese term that is widely used in texting and chat, and on Facebook and elsewhere on the internet, but what does Moe mean in slang? 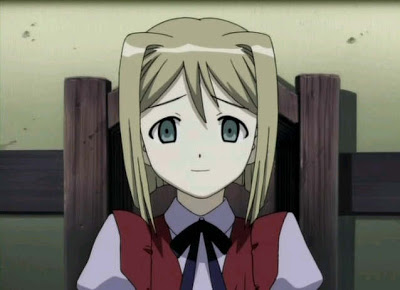 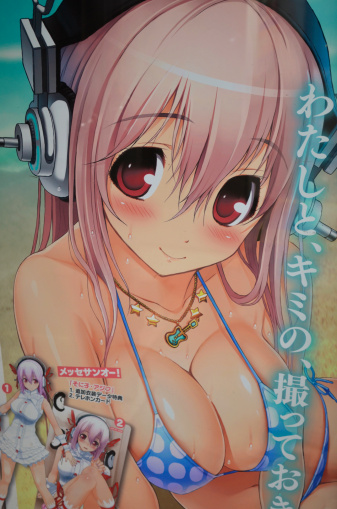 What Does Moe Mean?

Otaku – A person with obsessive interests.

Waifu – A female anime or manga character that a fan claims as his or her significant other.