An abbreviation that is widely used in texting and chat, and on Facebook and elsewhere on the internet, but what does TBC mean in slang? 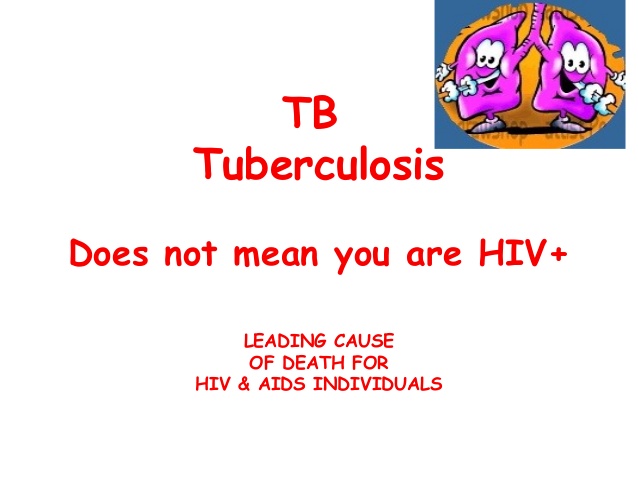 TBC stands for To Be Confirmed.

TBC is used when details of an event may have been determined and possibly announced, but are still subject to further confirmation and/or change.

We’ve found the venue for our wedding reception, date tbc. 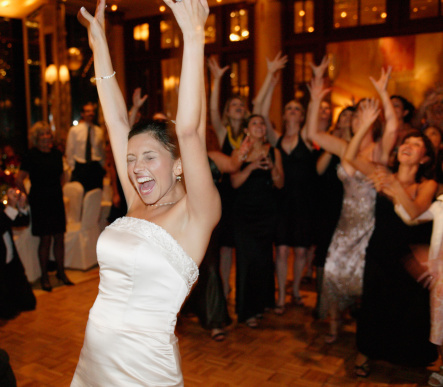 To Be Continued.
To Be Considered.
To Be Cancelled.

What Does TBC Mean?

TBA – To Be Announced.

TBD – To Be Determined.