A term that is widely used in texting and chat, and on Facebook and elsewhere on the internet, but what does Bimbo mean in slang?

Bimbo is used as a derogatory term to describe an attractive but unintelligent female. Bimbo is often, but not exclusively, aimed at blonde females, with large breasts, heavy makeup and revealing clothing.

I can’t believe Amy called me a bimbo. I only asked if they make walls at Wal-Mart? 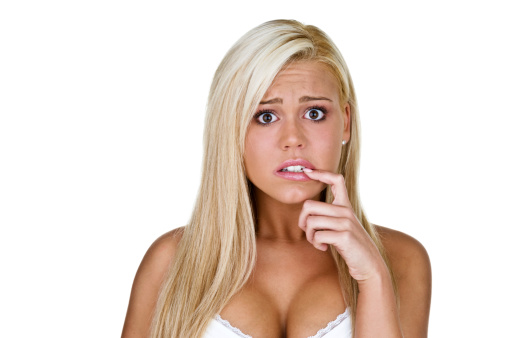 What Does Bimbo Mean?

An attractive but unintelligent female.