An acronym that is widely used in texting and chat, and on social media and elsewhere on the internet, but what does DILLIGAS mean in slang? 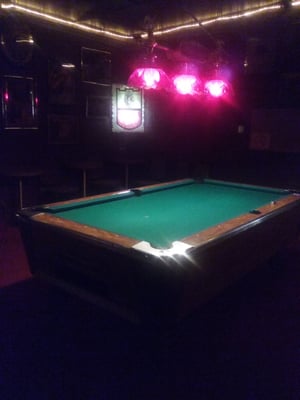 DILLIGAS is used to express indifference about what someone said. 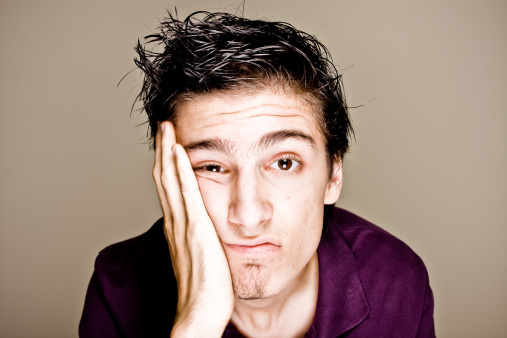