An acronym that is widely used in texting and chat, and on Facebook and elsewhere on the internet, but what does FUBAR mean in slang?

FUBAR stands for F**ked Up Beyond All Recognition. The term dates back to its use in military slang during World War II, and was further popularized by the 1998 movie Saving Private Ryan.

FUBAR is used to describe something as ruined or messed up.

Disaster, I dropped my phone on the way home last night and it’s now fubar! 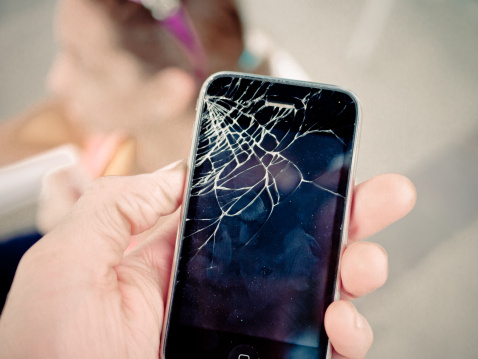 Fouled Up Beyond All Repair.

What Does FUBAR Mean?

F**ked Up Beyond All Recognition.

SNAFU – Situation Normal, All F**ked Up.