An abbreviation that is widely used in texting and chat, and on Instagram, Facebook, Twitter and elsewhere on the internet, but what does MCM mean in slang? 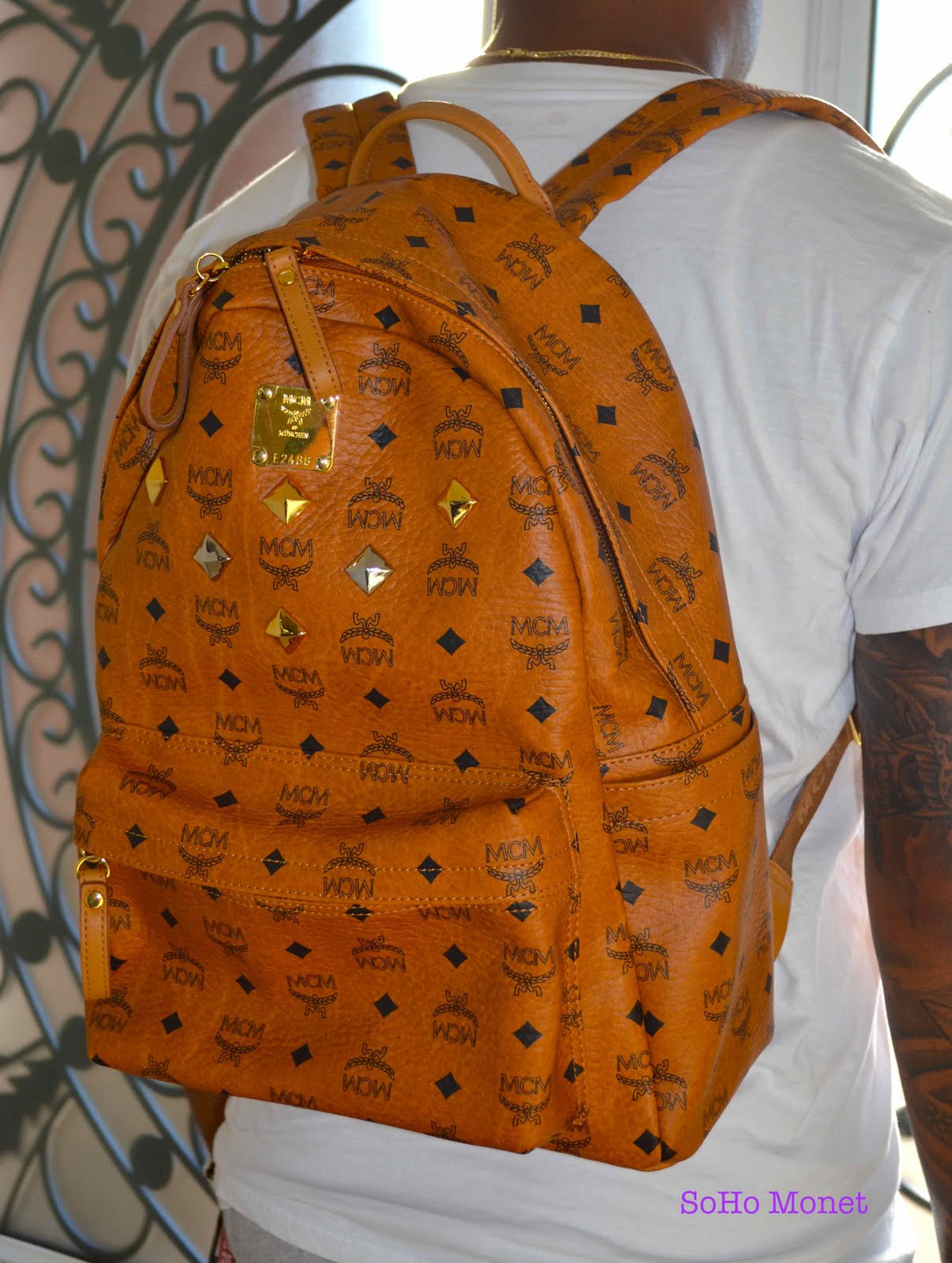 #MCM is used on social media on Mondays, when users share pictures of men they find attractive.

Justin Bieber is my #MCM. 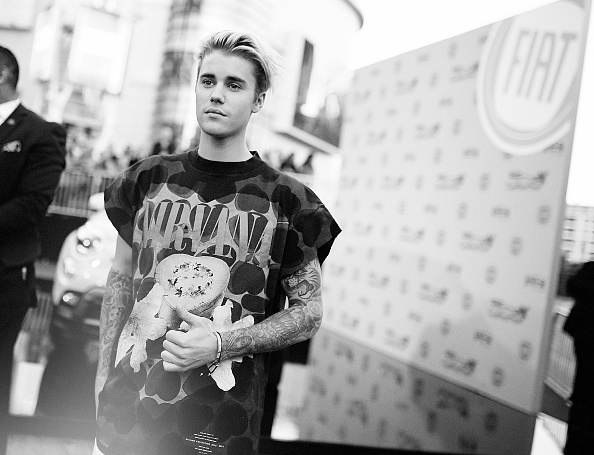 What Does MCM Mean?