An abbreviation that is widely used in fan fiction, role play, texting and chat, and on Facebook and elsewhere on the internet, but what does OOC mean in slang? 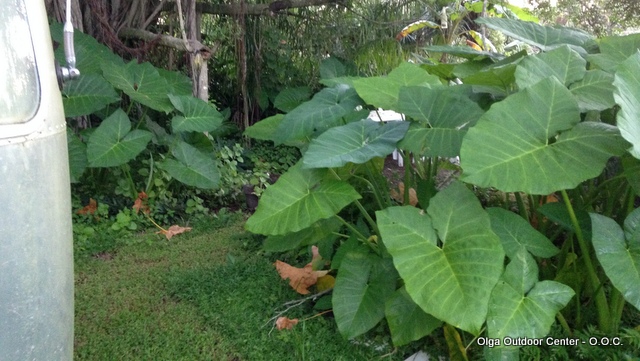 OOC stands for Out Of Character.

OOC is used when you want to speak or act as yourself rather than your role play character, or in fan faction when a character is portrayed differently to the canon.

My RP costume is so good that nobody realizes when I am ooc. 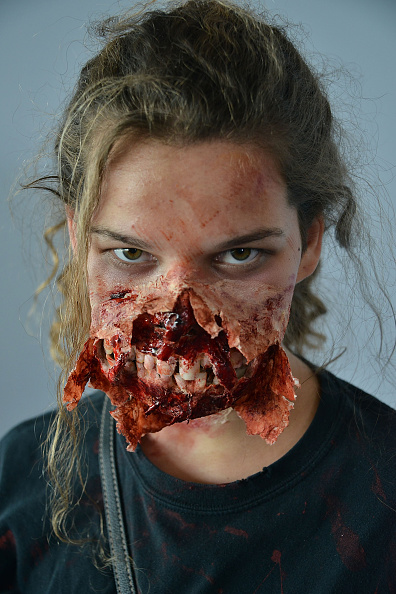 What Does OOC Mean?