An abbreviation that is widely used in gaming, texting and chat, and on Facebook and elsewhere on the internet, but what does PvP mean in slang? 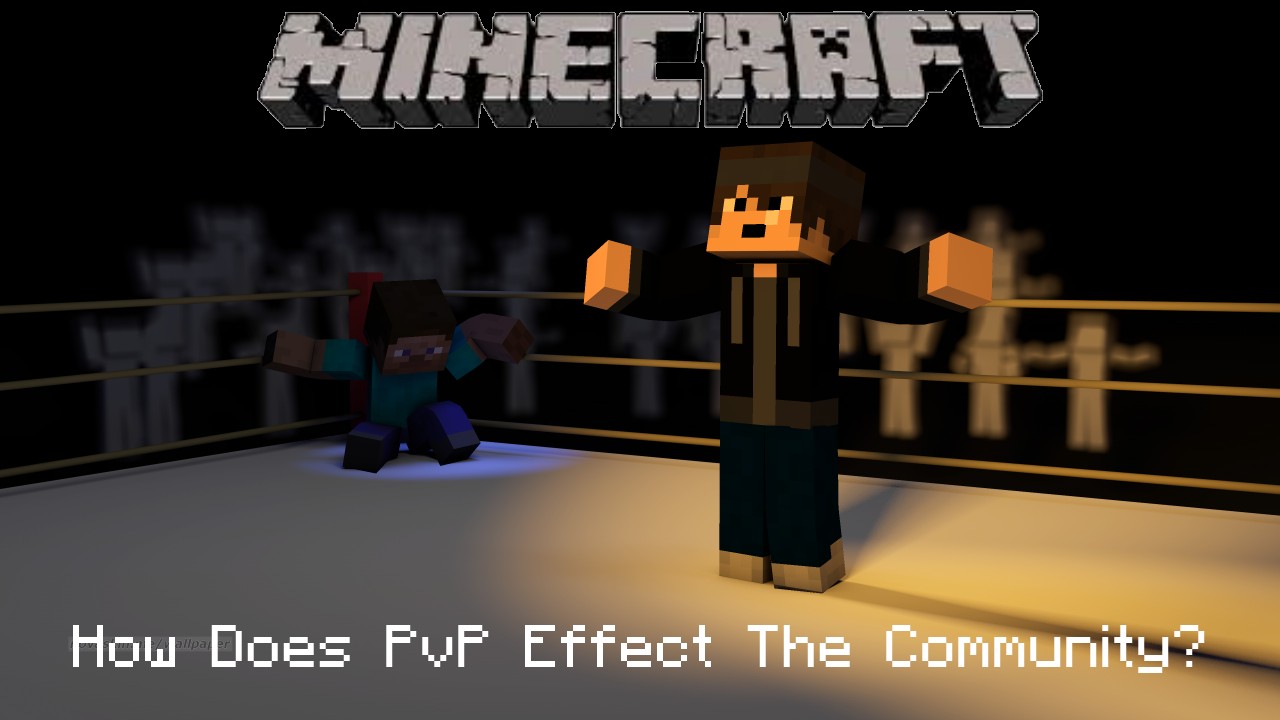 PvP stands for Player versus Player.

PvP is used in online games to refer to a type of multiplayer interactive conflict within a game between two or more live participants. This is in contrast to games where players compete against computer-controlled opponents and/or players, which is referred to as PvE (Player versus Environment). 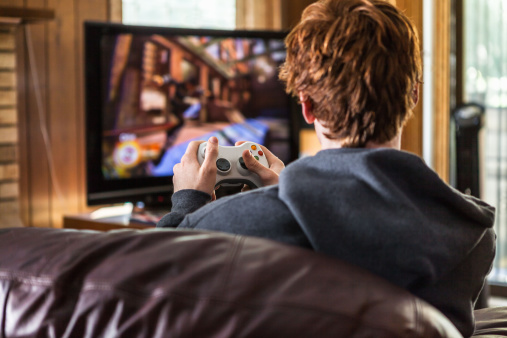 What Does PvP Mean?