An abbreviation that is widely used in gaming, texting and chat, and on Facebook and elsewhere on the internet, but what does RPG mean in slang? 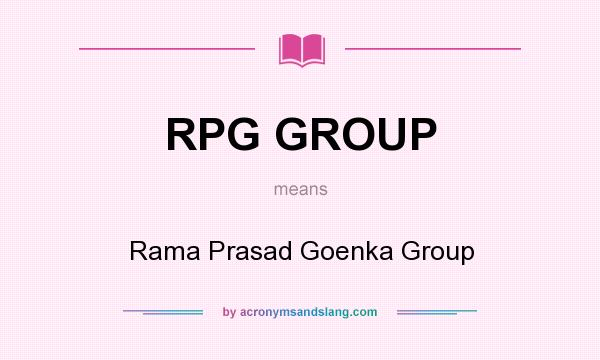 RPG is used to refer to a video game genre where the player controls the actions of a character immersed in some well defined world. Many role playing video games have origins in pen and paper role playing games (including Dungeons & Dragons) and use much of the same terminology, settings and game mechanics. Other major similarities with pen and paper games include developed story telling and narrative elements, player character development, complexity, as well as replayability and immersion.

My gf has become way too immersed in her fav rpg. 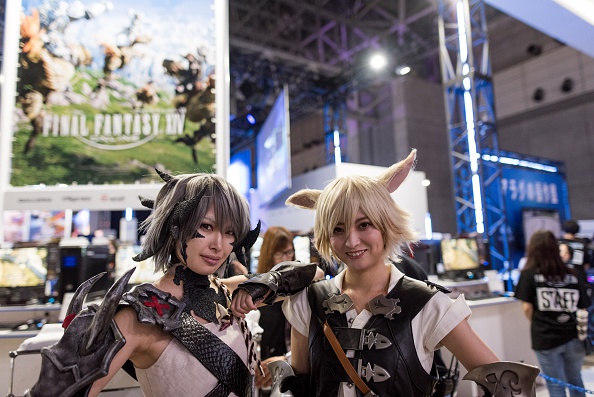 What Does RPG Mean?