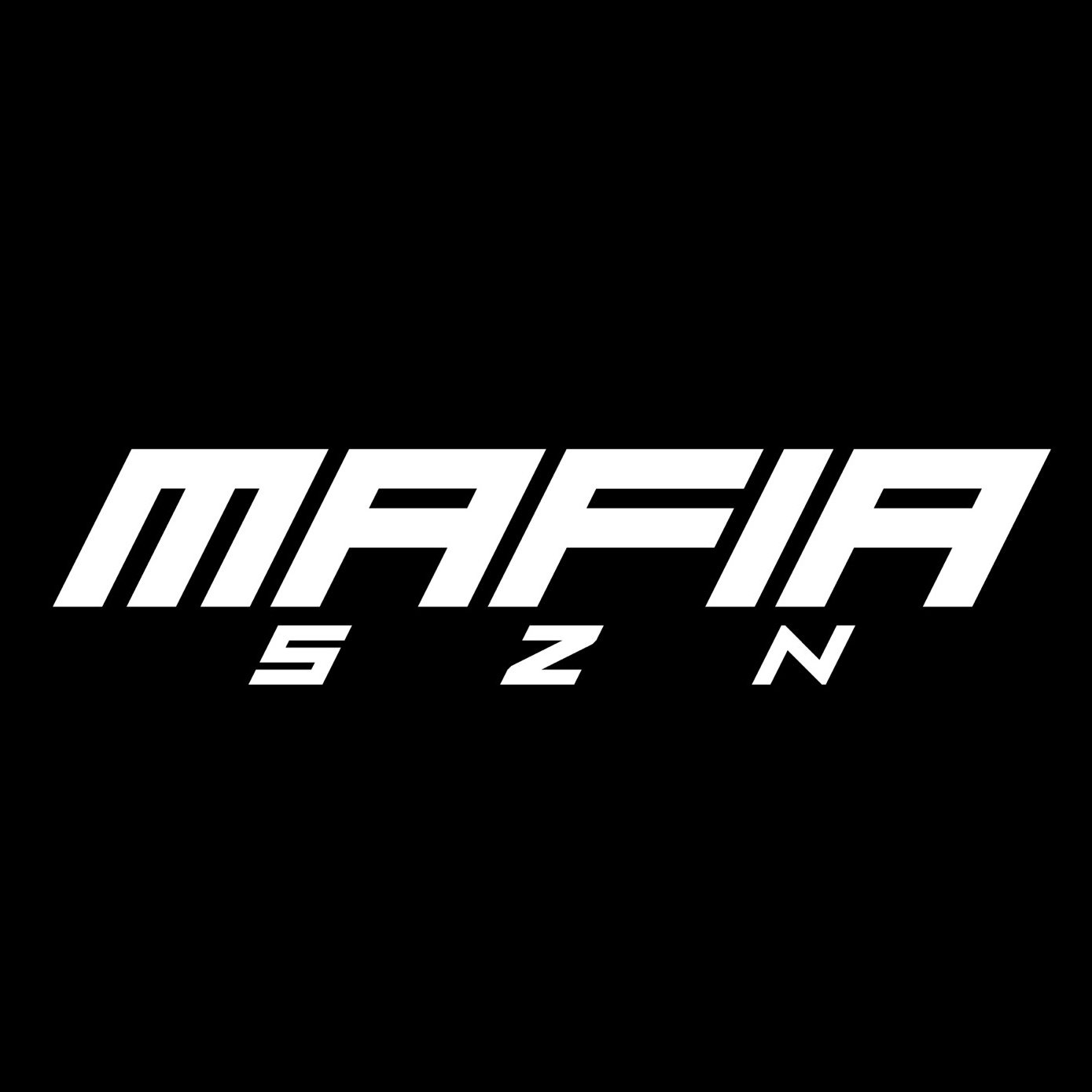 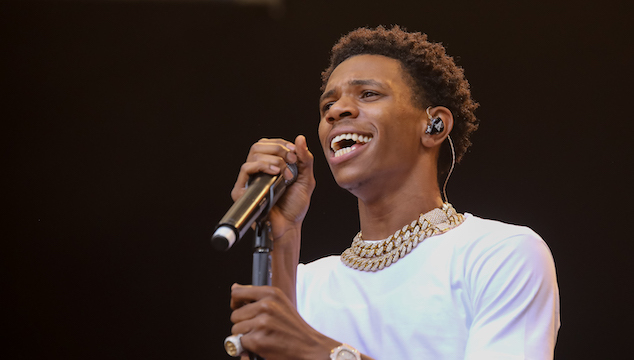 Szn is a slang abbreviation for season. 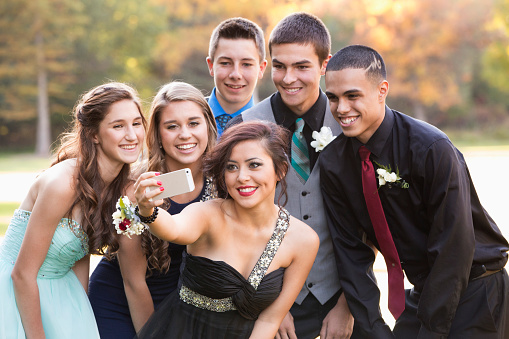 Szn is used to refer to a period of the year when a particular activity or event happens, such as prom szn… 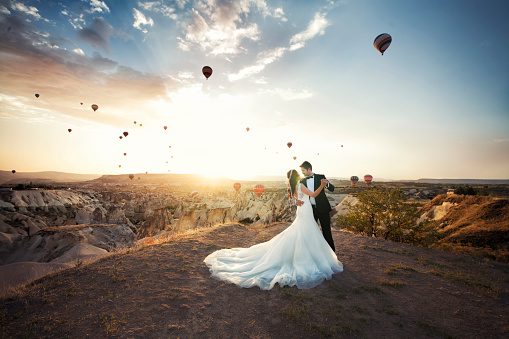 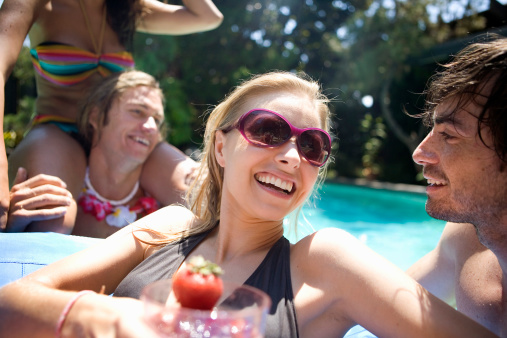 or darty szn, which is when daytime, drunken parties are held, usually outdoors. Darty szn lasts for as long as the days stay warm and sunny. 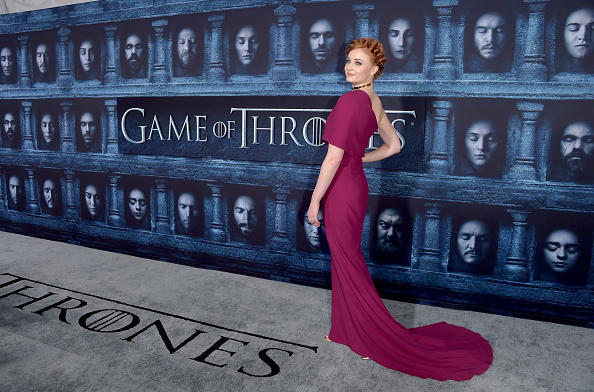 Szn also refers to a set or sequence of related television programs. 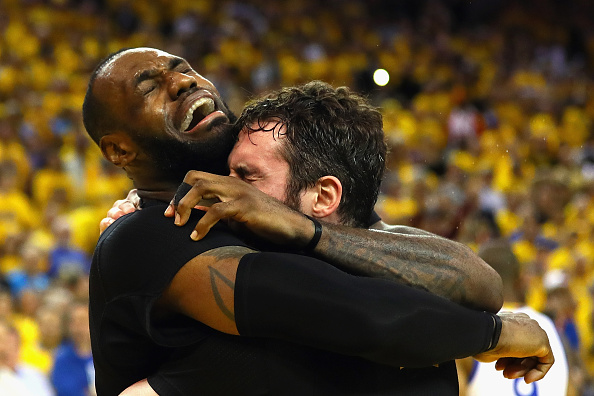 Savage szn or svg szn are usually used in relation to sport, to describe someone or something as savage, meaning awesome but brutal. 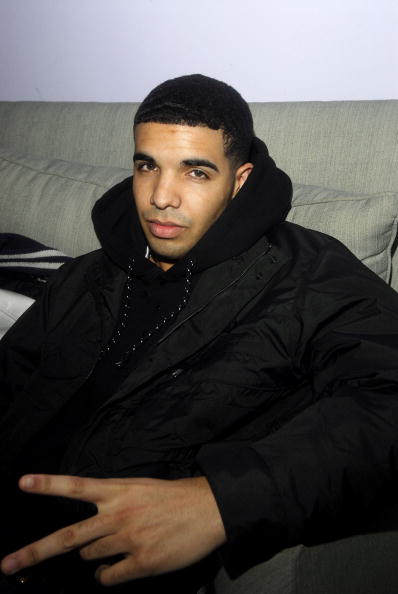 Comeback szn is an abbreviation for Comeback Season, the second official mixtape from Drake, which was released in 2007. 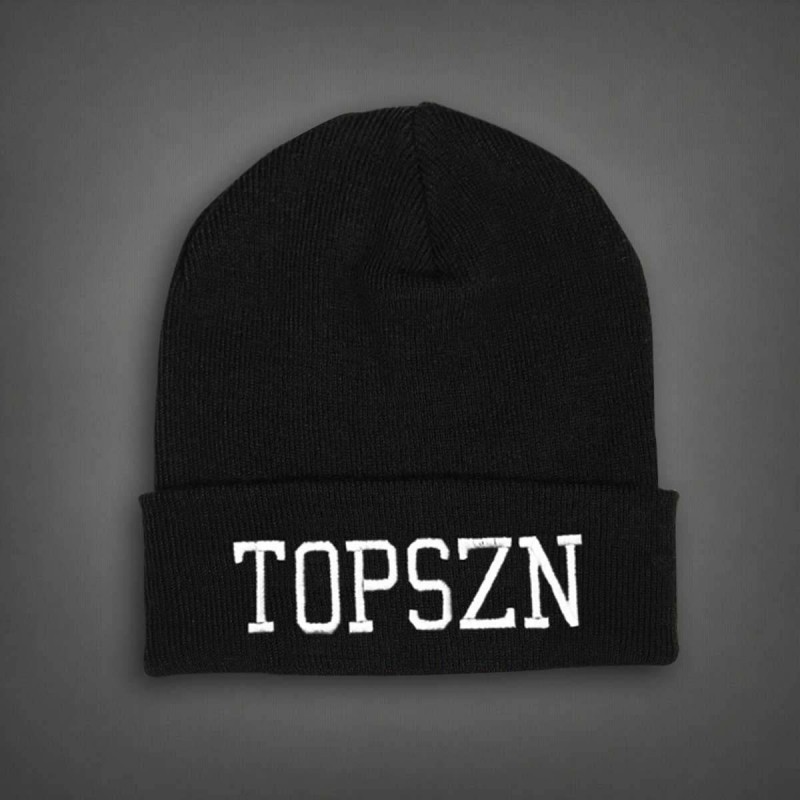 Topszn is a strain of medical marijuana that Drake’s crew, including OVO Ryan and OB O’Brien, like to smoke. 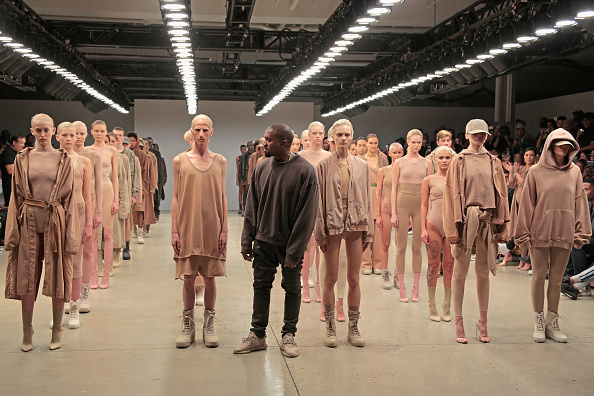 Yeezy szn relates to Adidas Yeezy, the official sneaker and clothing collaboration between Adidas and Kanye West. The ranges of clothing and footwear in this collaboration are known by season numbers, e.g. szn 1, szn 2, etc.

Where Would You See Szn? 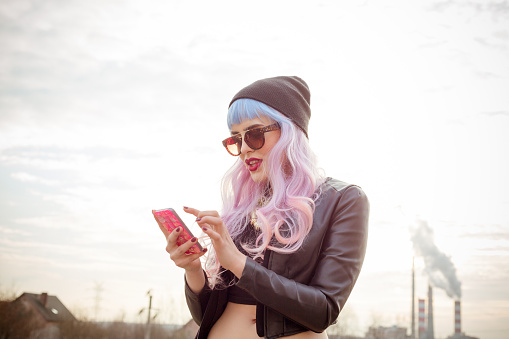 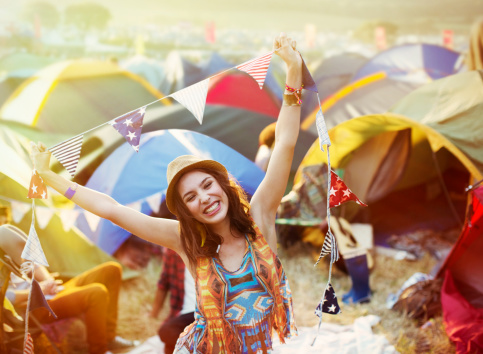 Festival szn, my fav time of the year. 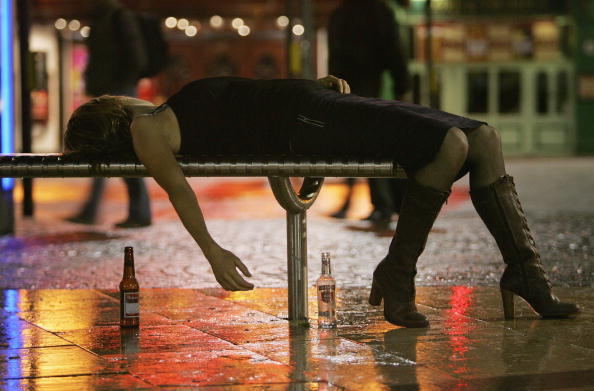 Christmas is upon us, it’s drinking szn. 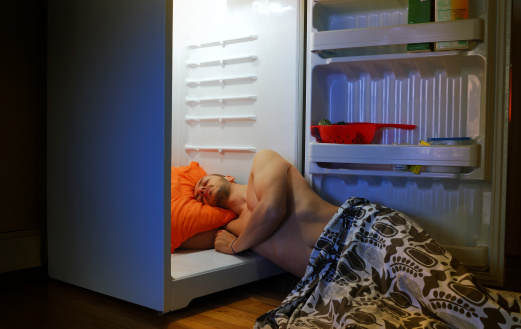 Too hot to sleep szn. 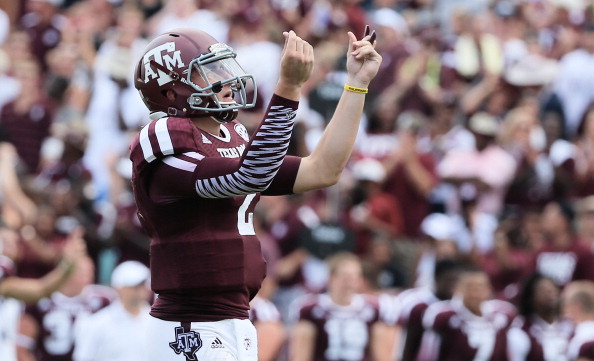 In 2013, it was widely reported that the Texas A&M college football quarterback Johnny Manziel’s unusual celebratory hand gesture represented Drake’s Topszn Regime. Manziel was a huge fan of Drake’s music and spent part of his offseason hanging out with Drake and his crew.

On October 14, 2014, Iggy Azalea released the song Iggy SZN, which was taken from her debut studio album Reclassified (2014).

SZN is the IATA airport code for Santa Cruz Island Airport, located off the coast of California in Santa Barbara County.