An abbreviation that is widely used in texting and chat, and on Facebook and elsewhere on the internet, but what does SMFH mean in slang? 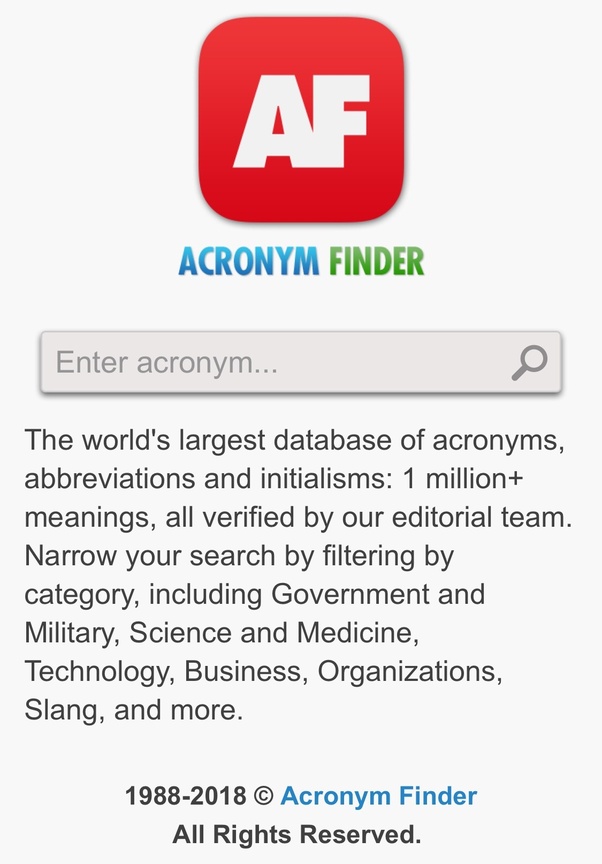 SMFH is used as a response to someone having done, said or written something really stupid, or as a reaction to something that makes little sense.

My bf told me he couldn’t make my parents wedding anniversary because he wasn’t feeling well, but he posted pictures of himself on Facebook getting drunk with his friends. SMFH!

What Does SMFH Mean?